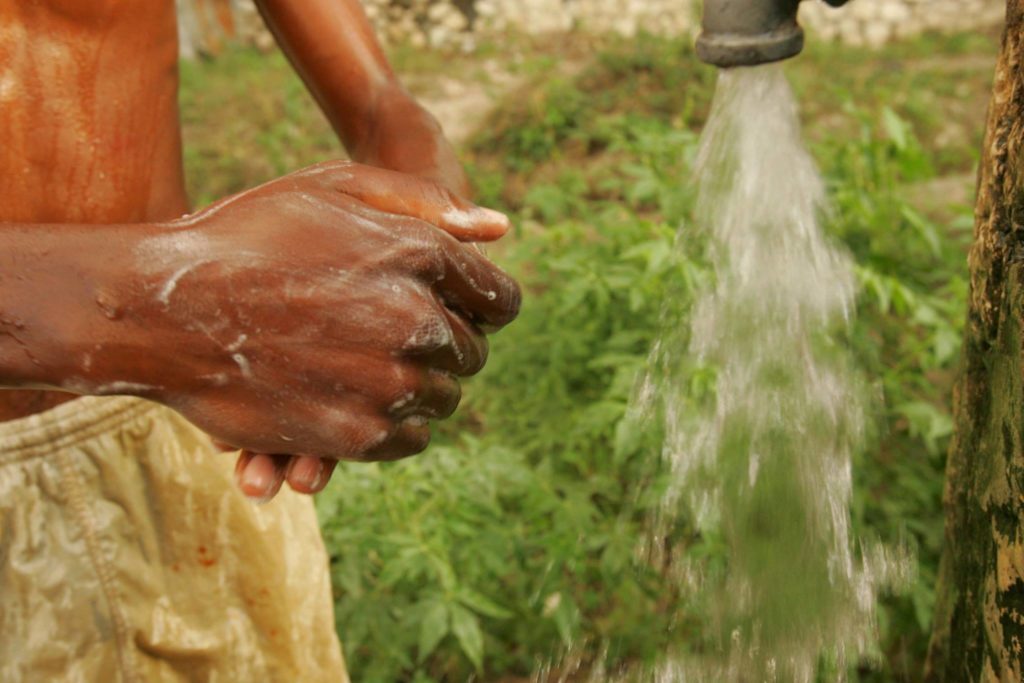 After the rains comes an increased risk of spreading waterborne illnesses, including cholera. Until August, HAS had not seen large numbers of cholera cases this year but the number of cases began to climb with 15 admissions by the end of the month. From September 1 until now, HAS has seen 112 cases.

From day to day, communities all over Haiti struggle with access to clean water. Add to this the heavy rainfall and flooding from the recent hurricanes, and many water sources can easily be contaminated with cholera. Suddenly, families are put at risk as the disease spreads rapidly through unsuspecting communities.

HAS continues to have new cases admitted to the cholera ward daily, but our response would not have been nearly as effective without the help of the French Red Cross (Croix Rouge Française). With their partnership, we have been able to combat this resurgence of cholera in major ways.

To date they have provided HAS with:

We thank the French Red Cross, and many of our own general donors, who have contributed to saving lives during this outbreak.