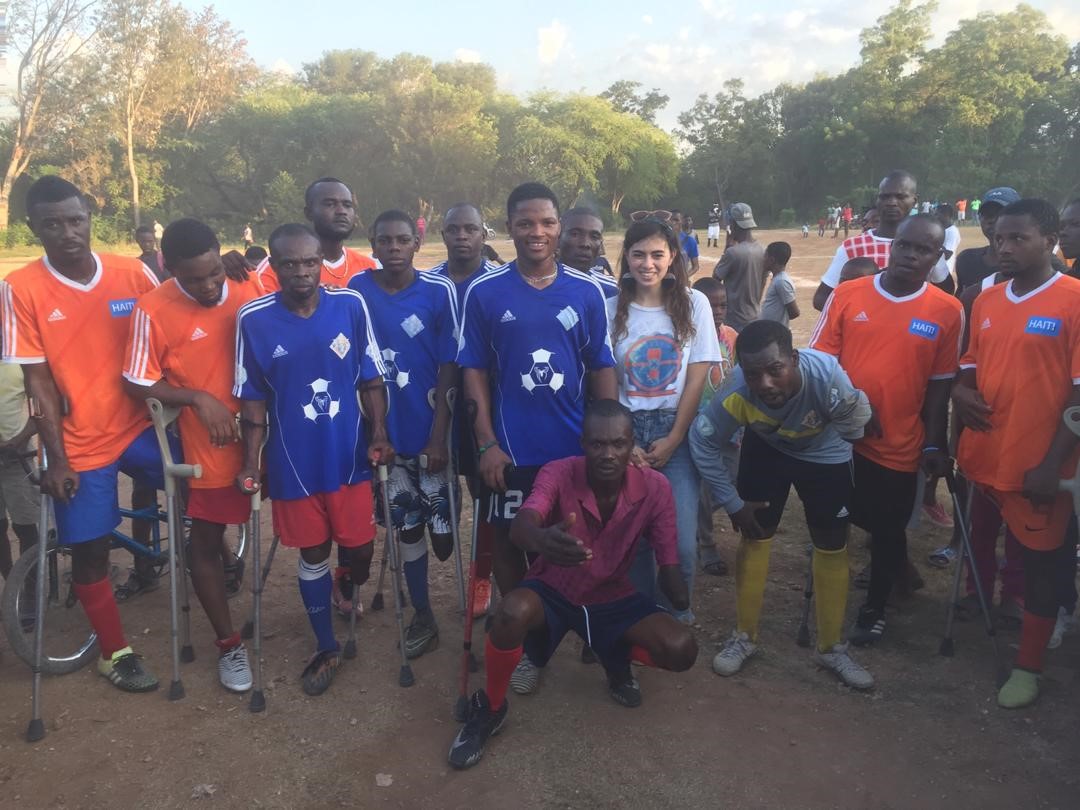 On Saturday December 8th, HAS hosted two amputee soccer teams from Club Zaryen on campus for a soccer match for the community. The event was held to mark the International Day of Persons with Disabilities.

Club Zaryen formed after the 2010 earthquake to allow amputees to play athletics and to challenge the stigma of disabilities in Haiti. It was also following the earthquake that HAS established the Prosthetics and Orthotics lab to help victims who had lost limbs by providing them with quality prosthetics and/or orthotic devices. Today, HAS’ P&O lab is the largest and one of the only remaining labs in the country. Through the P&O lab, physiotherapy, and psychological and psycho-social services, HAS has treated hundreds of patients – men, women and children – enabling them to walk, move and live a more normal life despite their disability – allowing people to regain their independence. 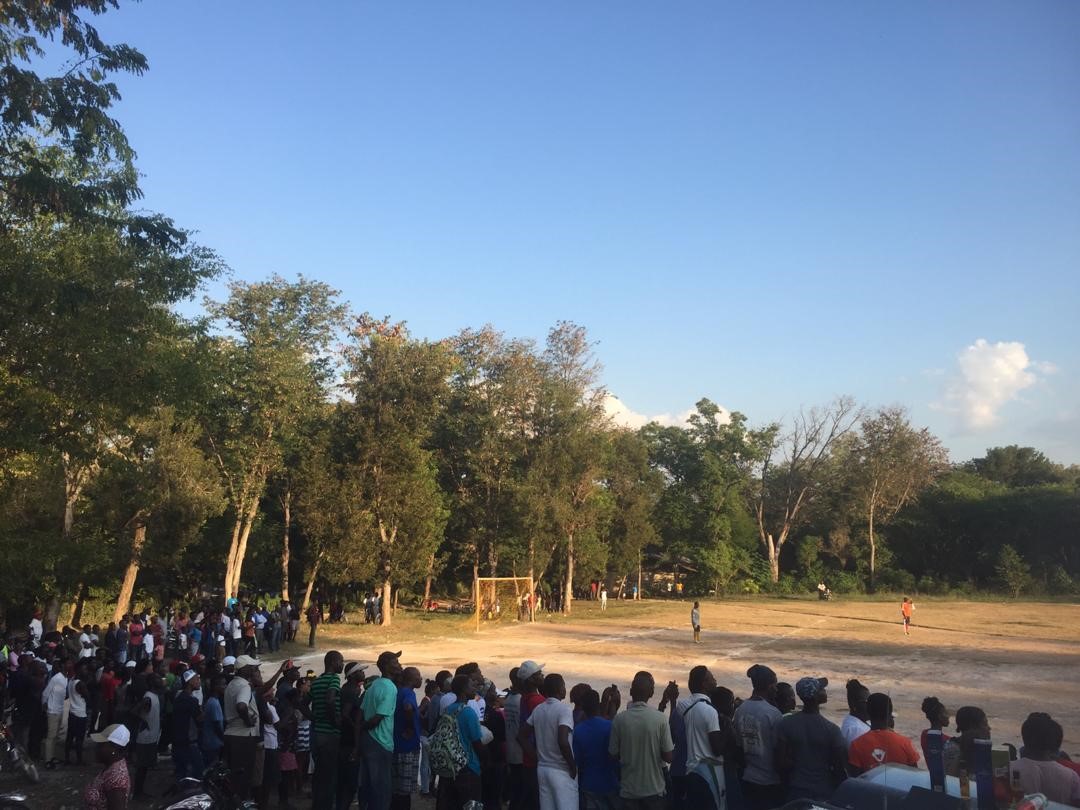 Excitement Builds Before the Game

The day before the soccer match, Club Zaryen’s coach and two team members gave a presentation to HAS’ medical staff. One of the players shared his story of losing his leg in the earthquake and what he gained from being a part of a community of other amputees who play soccer. All of the staff were very engaged and appreciative of the team members for coming and sharing their story of strength.

On Saturday, the teams arrived a few hours before the game to relax and eat lunch at HAS’ guesthouse, and even enjoy the pool.  The match began at 3 pm, with a large crowd in attendance. The community was generally curious and excited to come and see soccer played in a way that they have not previously watched it before. In fact, afterwards, several community members expressed that they would love to have the club come and play in Deschapelles again soon.