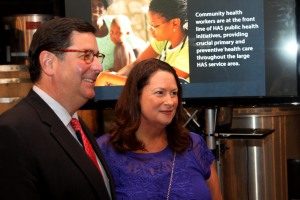 The event held at Maggie’s Farm Rum Distillery in Pittsburgh, PA, was produced by the U.S. Administration Office of HAS, which is located in Pittsburgh.  In addition to Tim Russell and Moss Clark of Maggie’s Farm, which provided the venue and donated a portion of cocktail sales to HAS, sponsors included HAS Board member Tom Succop and Jo Ann Succop, RE360, Bill Chisnell Productions, 2nd II None Productions, and photographer Alex Hanson.

Other special guests included HAS Board member John Murray, RE360 founder and CEO Joe Calloway, longtime HAS donors Virginia Dato an 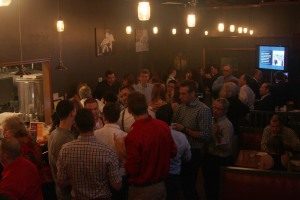 “I am proud of Pittsburgh for its long-running support of this amazing organization, which was founded by a Pittsburgher and which has been so effective for nearly 60 years in improving public health in Haiti,” said Mayor Peduto.